“There is no appealable error in this case which warrants appellate intervention.

Justice Yaacob, who led the three-member Court of Appeal bench which included Justices Datuk Hadhariah Syed Ismail and Datuk Ahmad Zaidi Ibrahim, said the appellate court’s decision was unanimous as there are no appealable errors with regards to the High Court’s September 2020 decision to strike out Najib’s lawsuit against  AmBank, AmBank Islamic and Yu.

On July 28, 2020, the High Court sentenced Najib to 12 years in jail and fined him RM210 million after he was found guilty by Justice Datuk Mohd Nazlan Mohd Ghazali of seven charges involving SRC.

On Sept 28, 2020, the High Court struck out Najib’s lawsuit against AmBank, AmBank Islamic and Yu.

Najib filed the suit against AmBank and Yu over the management of bank accounts under his name to divert funds from SRC.

The former premier also sued AmBank and AmBank Islamic for breach of duty and negligence in handling his bank accounts. Najib claimed that such negligence had resulted in him being found guilty of criminal breach of trust involving the RM42 million of SRC’s money.

The Court of Appeal on Dec 8, 2021 upheld the High Court’s July 28, 2020 decision which found Najib guilty of the seven charges involving SRC.

At the Court of Appeal on Thursday, Justice Yaacob said Najib’s lawsuit against AmBank, AmBank Islamic and Yu was a collateral attack on the SRC criminal case, and not entirely to seek damages from them.

In legal terminology, a collateral attack refers to a legal action to challenge a court’s decision in another case.

Justice Yaacob said it would be improper for the civil court to intrude into the domain of the criminal court.

“The matter cannot be adjudicated by different courts,” he said.

Justice Yaacob said the criminal charges Najib is facing cannot be attributable to AmBank, AmBank Islamic and Yu as the attorney-general can institute any criminal charges based on the Penal Code, Malaysian Anti-Corruption Commission Act 2009 and Anti-Money Laundering, Anti-Terrorism Financing and Proceeds of Unlawful Activities Act 2001 in the SRC case.

He cited the High Court’s July 28, 2020 decision which found Najib guilty of the seven charges involving SRC and the Court of Appeal’s Dec 8, 2021 decision to uphold the former premier’s conviction in the case in which the courts agreed that Najib knew how his bank account transactions were conducted.

“The issues argued here are also similar and identical in nature and there is a finding of fact as with the SRC [criminal proceedings] that the appellant (Najib) knew the monies had entered into his bank account and allowed it to be manipulated by a third party to ensure there are enough funds and the issuance of cheques.

“What was essential in the present appeal is that the appellant (Najib) knew how his account is conducted and the Court of Appeal had made a similar and identical finding and decision,” he said.

Representing Najib at the Court of Appeal on Thursday was lawyer Tan Sri Muhammad Shafee Abdullah.

The Court of Appeal, upon dismissing Najib’s appeal against the High Court’s decision to strike out his lawsuit against AmBank, AmBank Islamic Bhd and Yu, ordered Najib to pay total costs of RM40,000 to AmBank and AmBank Islamic and another RM35,000 to Yu.

Muhammad Shafee said he was instructed to appeal against the Court of Appeal’s decision at the Federal Court and he has to obtain court permission to do so. 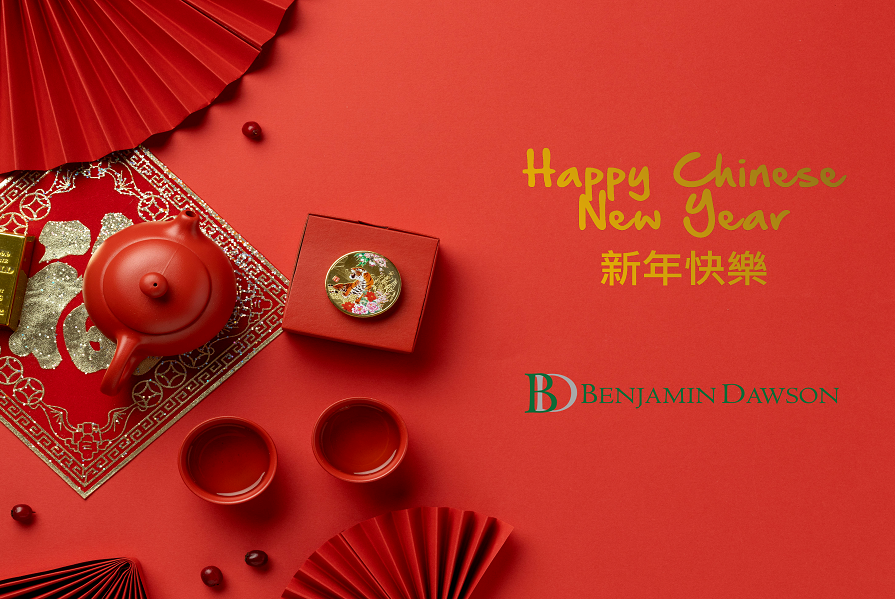 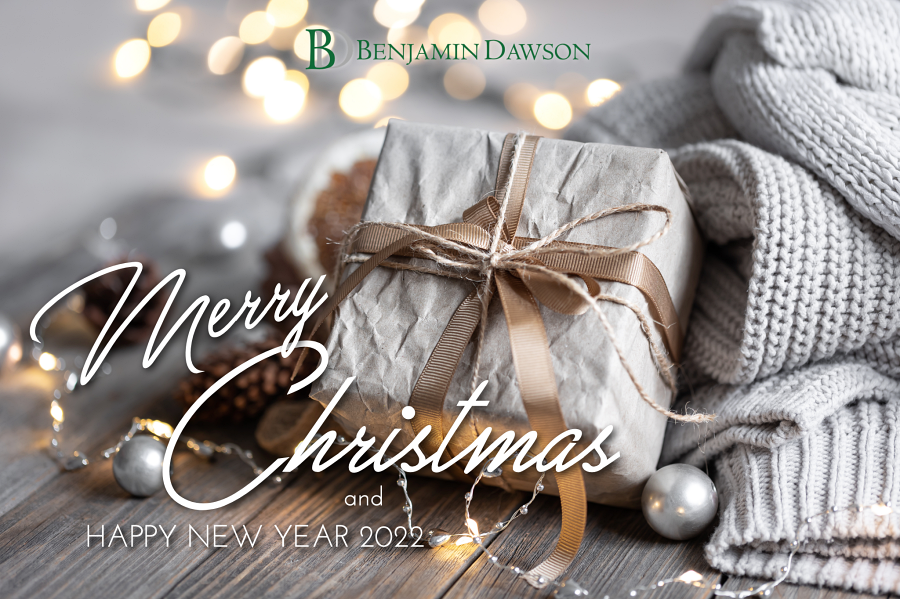